Everything is Love and Magic with Rebecca Northan

You officially have permission to liberate yourself from constraints and conventional ways of thinking and doing things.

This is a new Earth we're living on. It's a new paradigm of reality. Things will never be the same again, will never go back to the way we were used to.

To adapt, we need a new way of looking at things.

That's why I'm so thrilled to have spent some time with Theatre Creator Rebecca Northan in The Grace Space.

I knew this was going to be a great interview when one of Rebecca's first comments was, 'Goblins just make sense'.

Rebecca's offbeat, unconventional and wacky way of seeing the world makes her one of the most exciting artists on the Canadian stage -- and why not the world! She’s an out-of-the-box thinker with a unique perspective on life and art that’s refreshing, compassionate and ridiculously fun.

She's pioneered a genre called Spontaneous Theatre, where a member of the audience is cast in the lead role. Spontaneously. Her performance piece Blind Date, of this genre, was picked up by a Broadway producer, had a sold-out run in New York, went on to London, and to date has had over 900 performances to rave reviews.

Listening to this inspiringly offbeat, original, out-of-the-box perceiver is a breath of fresh air and will leave you laughing (I went through a packet of tissues, honestly) -- but not just that.

Rebecca's direct, deep and compassionate questions to human beings are at the heart of her Spontaneous Theatre genre. Her creative nature reflects to us the absurdity, the fragility, and the beauty of life in ways that are both darkly funny and poignantly tender, and that ultimately bring us all closer together.

Rebecca is a multi-award nominated and award-winning performer whose career path includes film, television and theatre. She considers herself a "Jill of all trades" -- she is an actor, director, playwright, teacher... a smart-ass and a brat (her words!!). She has spent the last 20 years making her own work in Canadian theatre, in between working for other people. Sometimes she teaches.

Listen in on our conversation, and find out...

And so much more. Rebecca shares the amazing story of an out-of-body experience that occurred after her mother passed, and the guidance she was given while she was out of body and has endeavoured to follow in her life.

As a Spiritual Coach and Certified Life Mastery Consultant, I provide impactful, transformational coaching through a variety of powerful programs.

Learn The 3 Biggest Mistakes Most Artists Make That Sabotage Success, Impact and Livelihood (and how to avoid them)! 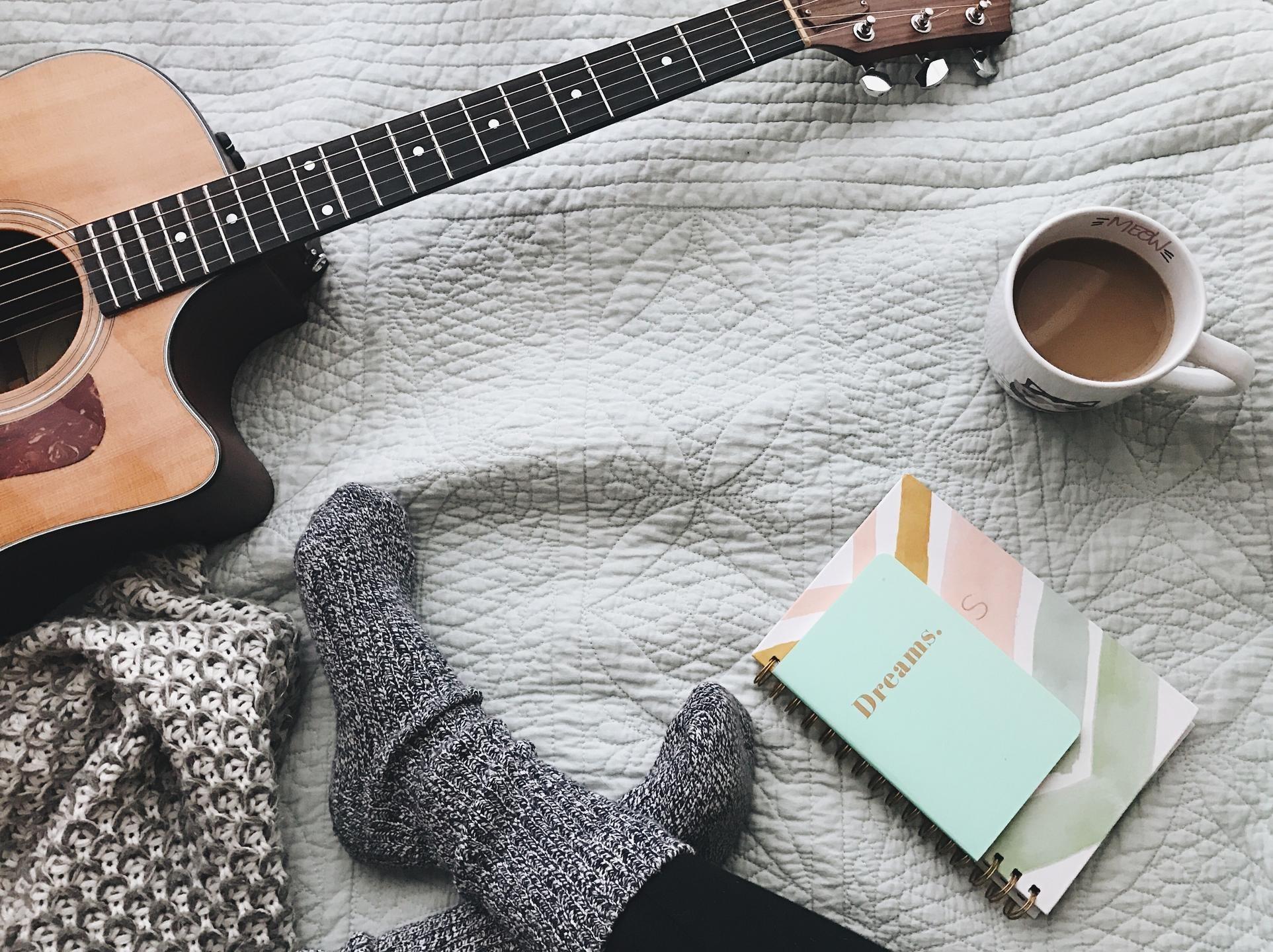